Clinical Neuropsychologist have specialized knowledge and training in the applied science of brain-behavior relationships.

Clinical Neuropsychologists use this knowledge in the assessment, diagnosis, treatment, and rehabilitation of patients across the lifespan whoe have neurological, medical, developmental, or psychiatric conditions.

The Clinical Neuropsychologist employs psychological, neurological and physiological methods to evaluate patients’ cognitive and emotional strengths and weaknesses and relates these findings to normal and abnormal central nervous system functioning.

Clinical Neuropsychologists use this information, in conjunction with information provided by other medical/healthcare providers, to identify and diagnose neurobehavioral disorders, conduct research, counsel patients and their families, and plan and implement intervention strategies.

A neuropsychological evaluation may be required by the FAA due to neurological conditions such as stroke, head injury, epilepsy, vascular conditions, encephalitis, multiple sclerosis, HIV – seropositive, chemical dependency, neurodevelopmental conditions such as ADHD as well as a history of being prescribed SSRI psychiatric medications that may produce cognitive deficits that would make an airman unsafe to perform pilot duties.

Forensic Psychology is broadly defined as the application of psychology to legal matters in a court of law.

Dr. Kockler is a forensic psychologist and consults in criminal and civil cases throughout the United States. He is a licensed psychologist in the States of Utah, Iowa, Arizona, California, New Mexico, and Nevada.

-Not Guilty by Reason of Insanity

Dr. Tim Kockler is a licensed psychologist in the States of Utah, California, New Mexico, lowa, Arizona, and Nevada. To date, he is the only certified forensic examiner in southern Utah. Dr. Kockler completed an APA internship in forensic psychology at the Florida State hospital. Dr. Kockler also completed a two-year fellowship in clinical neuropsychology at Baylor University. Dr. Kockler is a published author with clinical and research interests in forensic and neuropsychology. 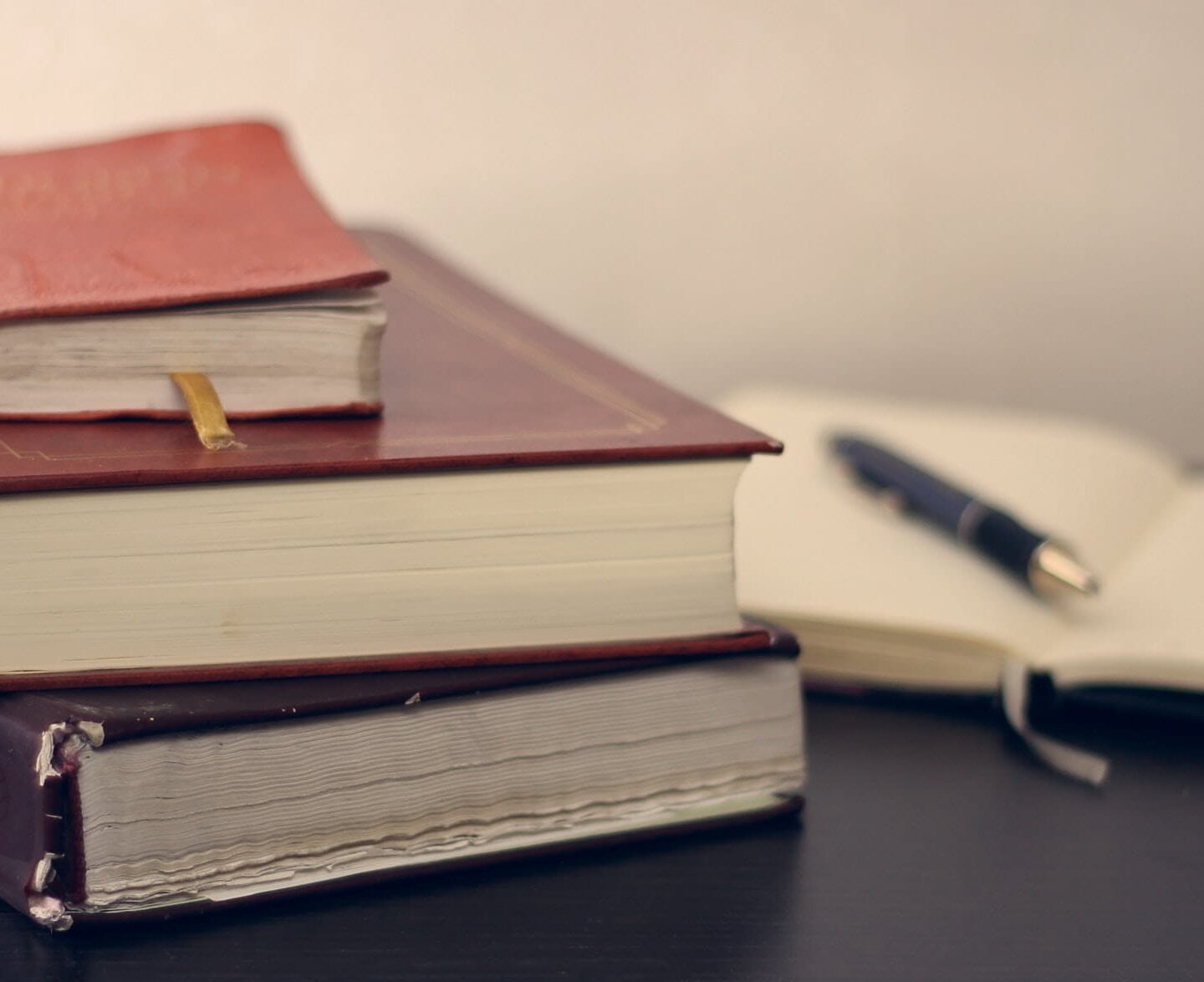 Dr. Kockler is a forensic and neuropsychologist and consults in criminal and civil cases throughout the United States 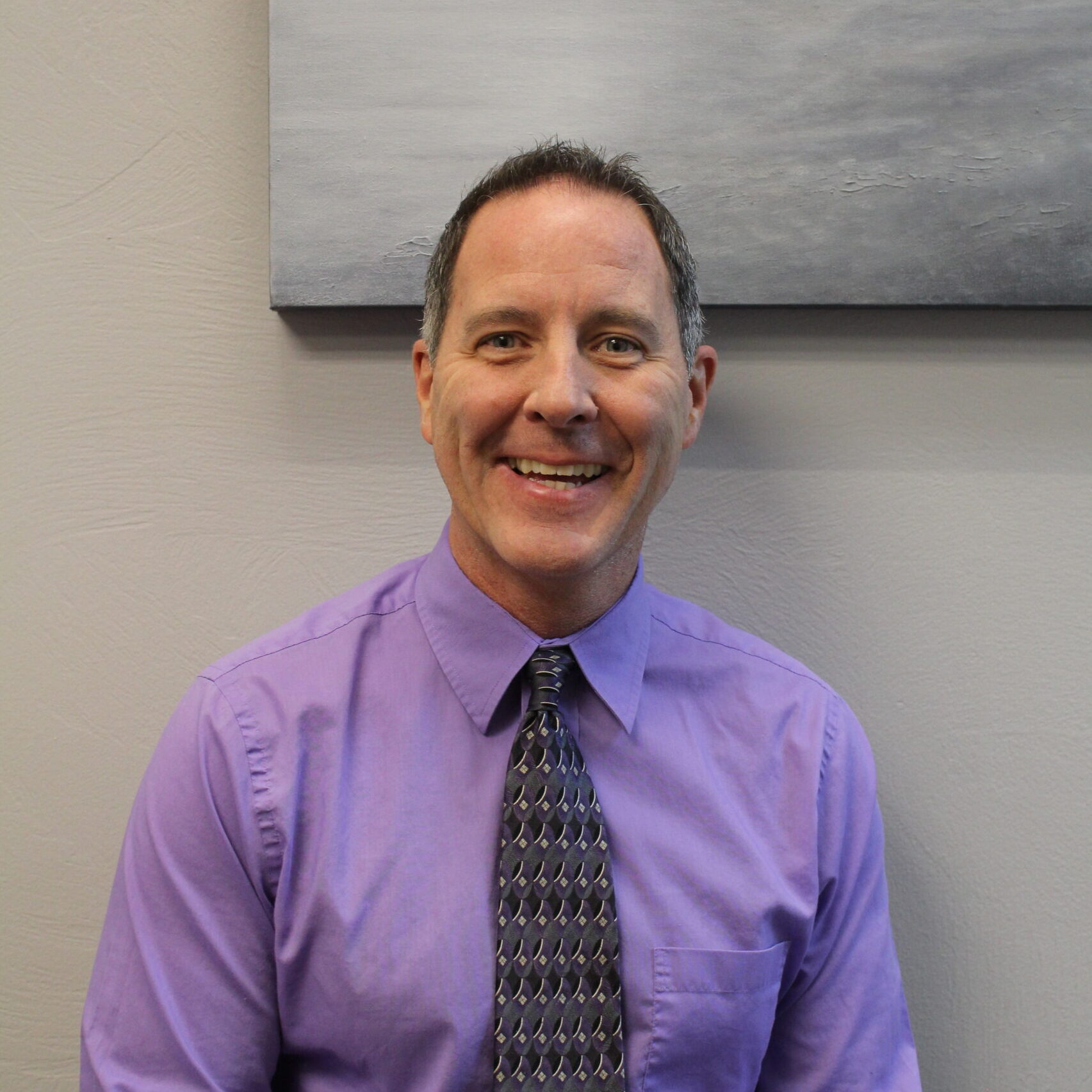 The Institute of Forensic & Neuropsychology